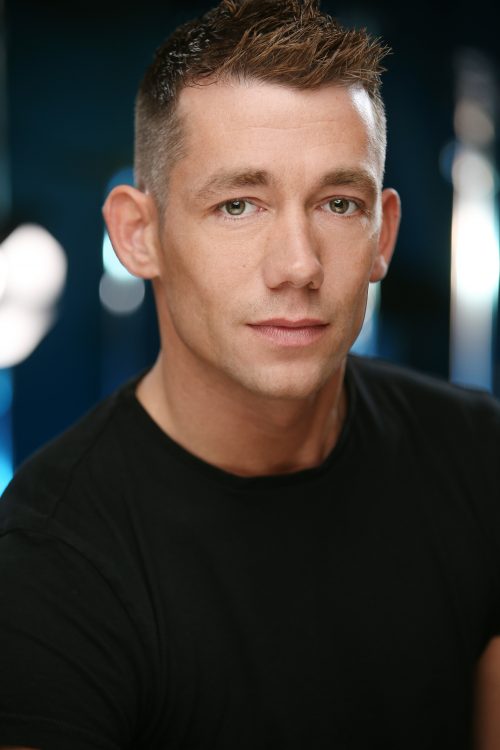 Kevin started his dance training at the age of 17 at CPA Studios in Romford on the 3 year Musical theatre course.

Throughout his college life he worked professionally in Pantomimes such as Cinderella in Crawley and Aladdin in Woking. He also danced for the European launch of Sony Playstation II as well as many trade and fashion shows including Fashion Ikon in Manchester and Salon International (London), Reebok, Nike and BMA.

From 2014-2016 Kevin become Head Booker and second in command for the UK’s No.1 professional dance agency LoveRudeye.

2016 saw Kevin return to CPA School as the Head of School and continued to nurture and inspire the students.

2018 sees the launch of KA Arts, with Kevin at helm the school will be delivering a course that consistently produces multi skilled performers, ready to engage in full time professional training and gain professional employment. 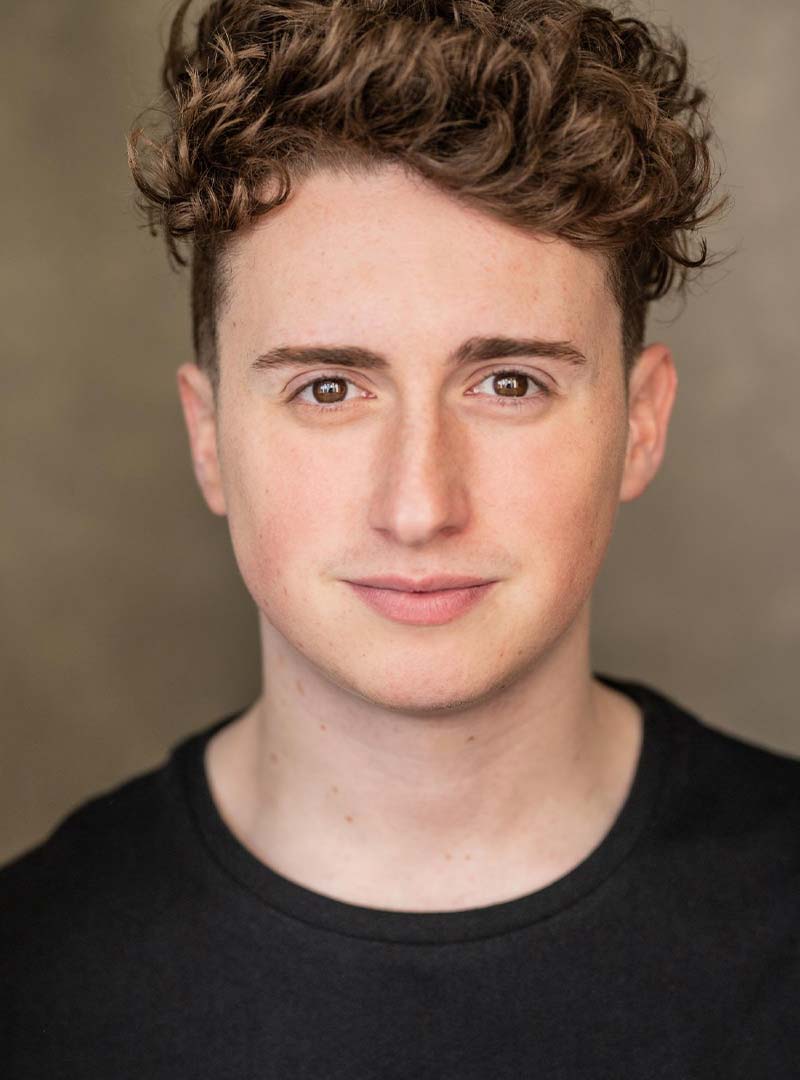 Dean started his training at CPA School back in 2009 at the age of 12. Dean then joined the college at CPA Studios on the full time, 3 year professional Musical Theatre Diploma course, graduating in July 2017.

Dean is a very successful gymnast and before joining CPA, achieved 3rd place in the UK for tumbling. Dean has represented London on many occasions in the National Gymnastic competition. 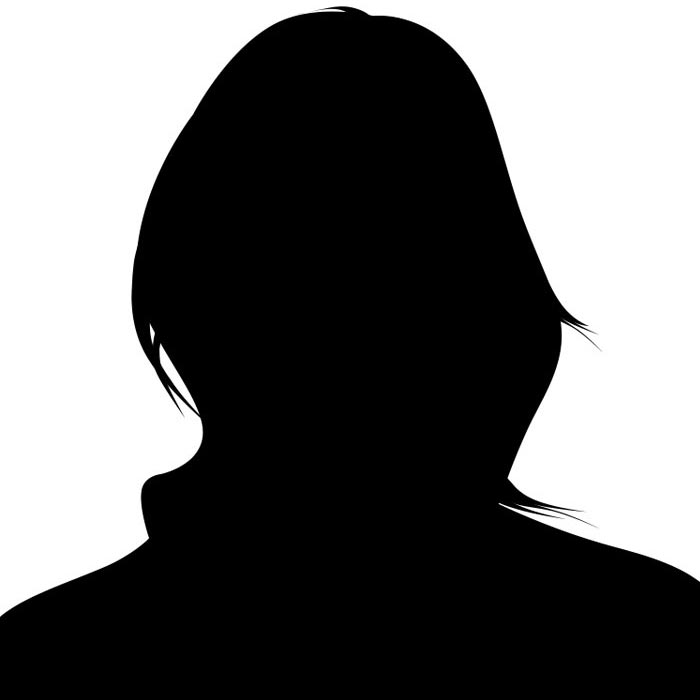 Laura has been teaching since 1997.  Entering students for exams and training them in Imperial Ballet technique. 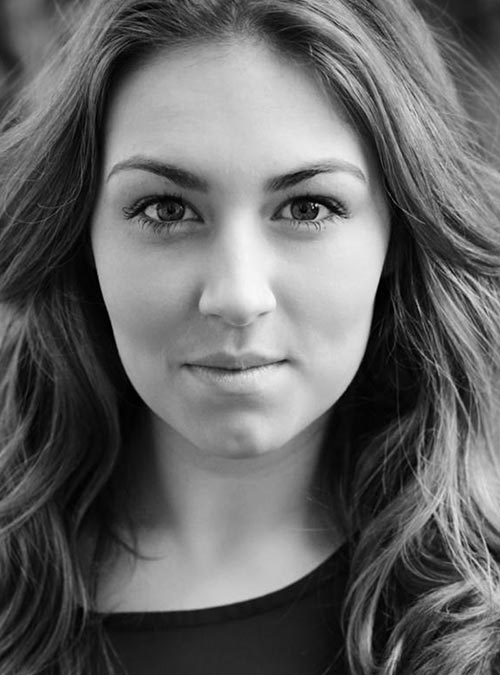 Chantelle trained in Musical Theatre at Arts Ed, London & The MTA graduating in 2014.

Since graduating and gaining professional performance credits, Chantelle decided to pursue her passion for choreographing and teaching.

She has choreographed for Various productions such as SKY TV, Vienna’s English theatre and Snow White pantomime as well as many theatre school productions.

Chantelle teaches a variety of subjects and is qualified in the ISTD Tap Syllabus and has taught for many years at various academies and schools.

Aside from teaching Dance & Choreographing, Chantelle is also a qualified yoga instructor. 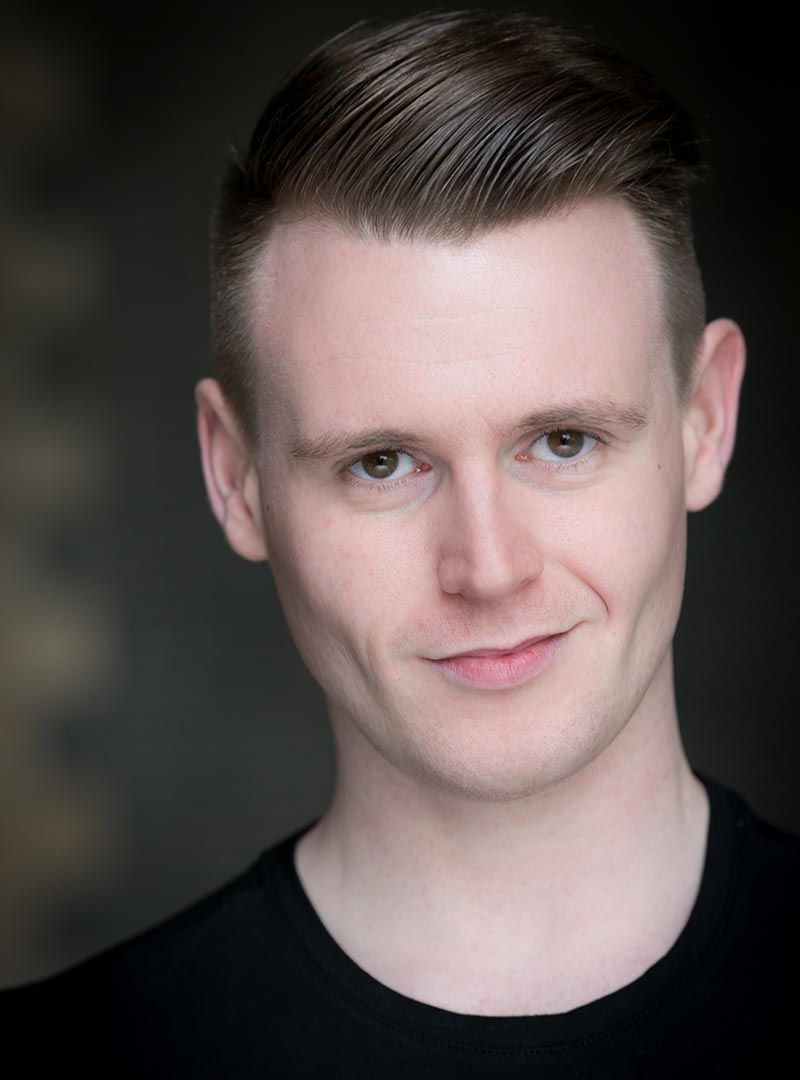 Dean trained on the Actor-Musician course at Rose Bruford College of Theatre and Performance and graduated in 2012. Since graduating, Dean has appeared as a performer extensively in musical theatre across the UK and Europe, as well as working as a vocal coach and musical director.

Musical directing and vocal coaching credits include: The Rollerboys (Uk Tour), The Pop Factor (UK Tour), as well as many shows for CPA including Schools Out, 25th Annual Spelling Bee, and various Christmas concerts.

Dean loves working with singers of all ages and abilities to help them realise their full potential. Having a performers background combined with a musical and technical background, helps Dean to understand how to develop a performer in all areas of their voice – from technique, to acting through song, to helping singers release their inhibitions and develop the confidence to progress into a performer that excels. 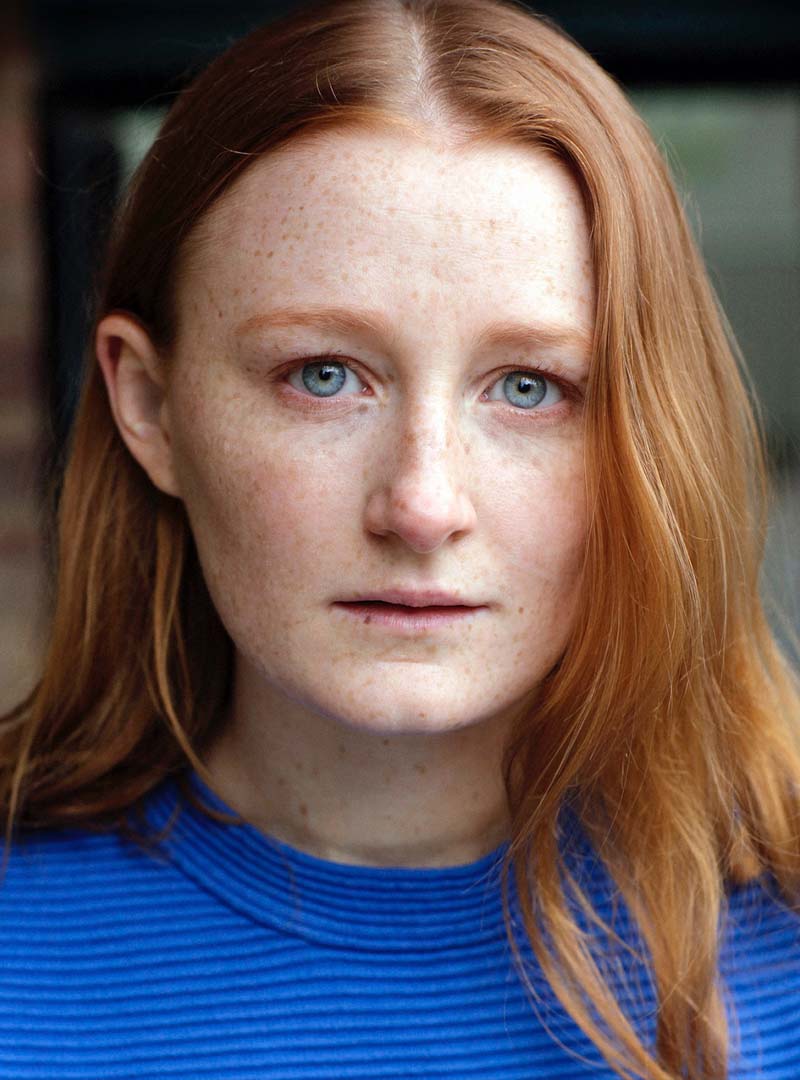 Rose trained at The MTA and graduated in 2014. 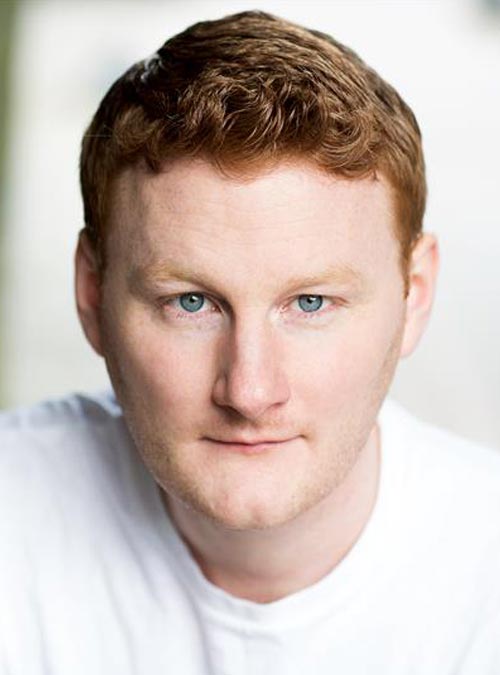 Jack’s television credits include White Gold, Call The Midwife, Chernobyl, People Just Do Nothing, Dickensian, The Interceptor, Doctors, Miranda Hart’s New Year’s Eve Sketch Show, The Man Who Loved The Lakes, EastEnders, Out Of Control, Holby City, The Suspicions of Mr Whicher and The Bill. His film credits include Fit, Kick-Off and Bashment. 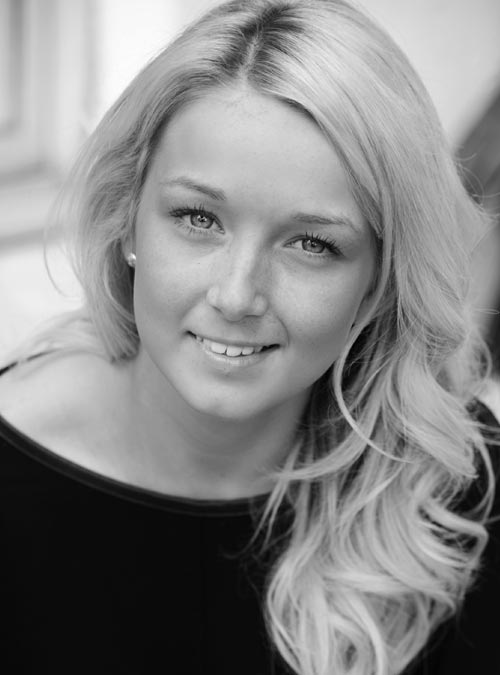 Shannon has been teaching infants for over 2 years and has taught at various dance schools across London and Essex.