The Colin Putz scholarship has been set up by the Principal of KA Arts to honour his mentor Colin Putz.

Had it not been for Colin and his keen eye for talent, our Principal, Kevin Archbold, would not have been offered a place at Colin’s Performing Arts College, on the 3 Year Musical Theatre course with a scholarship. Thus enabling Kevin to go on to have a successful career in the industry and becoming Colin’s first college graduate to gain a West-End credit. 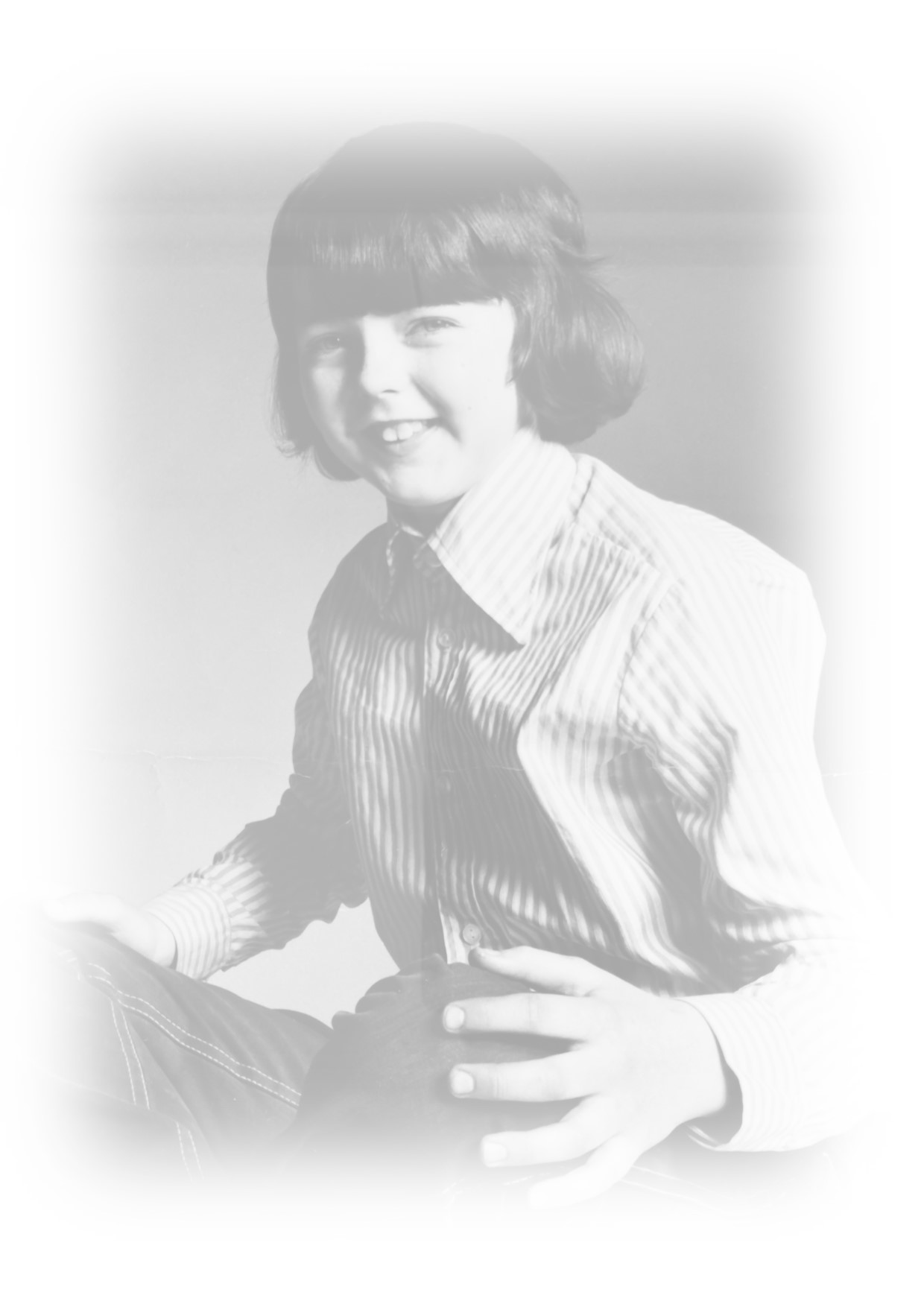 What Is On Offer?

The recipient of the ‘Colin Putz Scholarship’ will receive one years free training at KA Arts.

No need to apply, the tutors and principal will create a shortlist of students, from across all age ranges, who show a real passion for performing.

Who Awards The Scholarship?

Colin Putz will be invited in to view the shortlisted students for him to make the decision on who his scholarship should be awarded to.

The successful student will show a passion for Musical Theatre/Performing and be willing to fully immerse themselves in the training that is on offer at KA Arts. 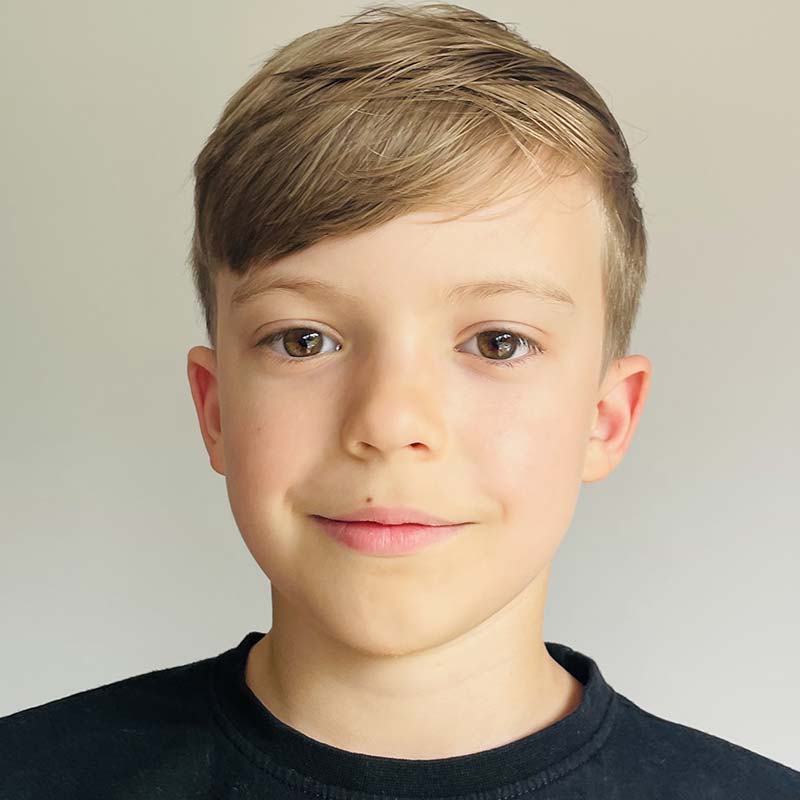 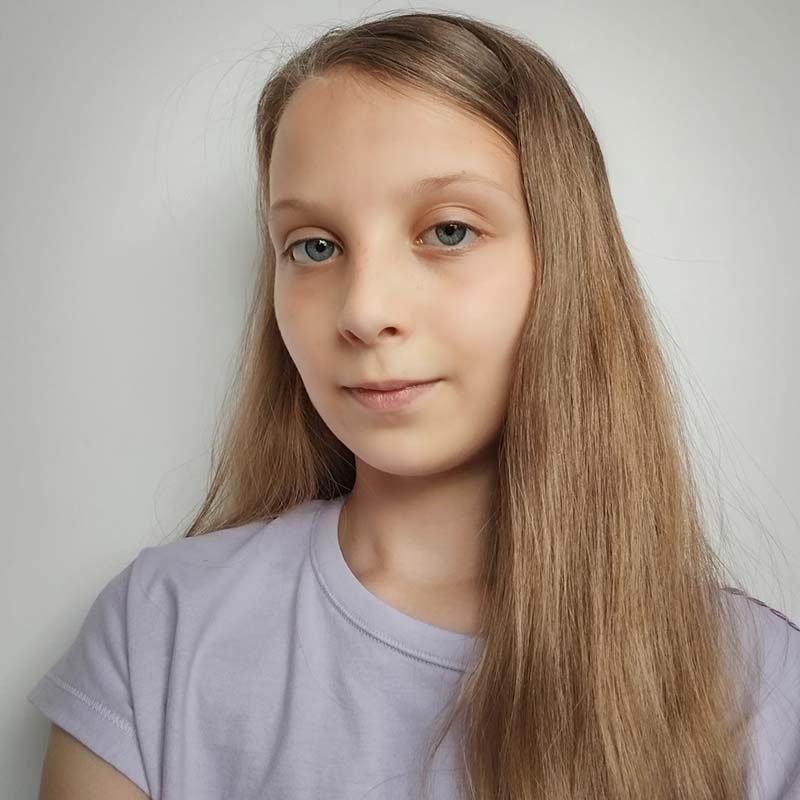 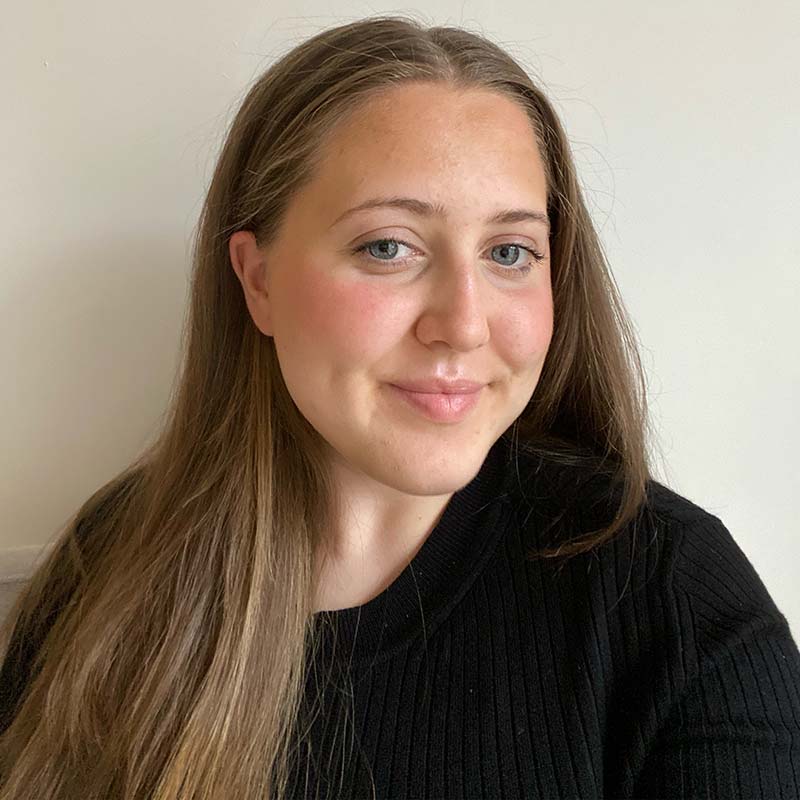 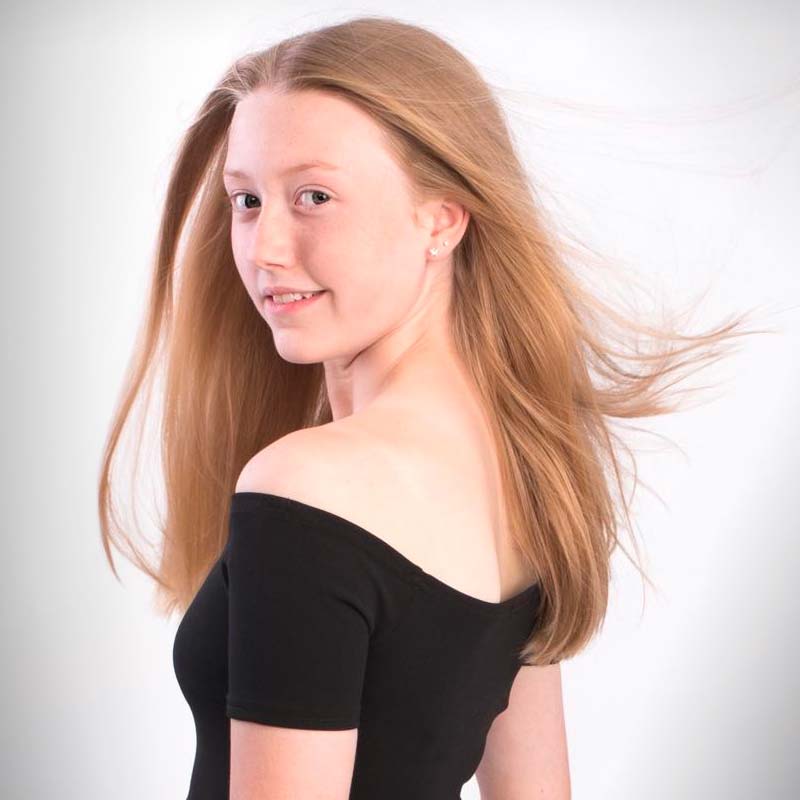 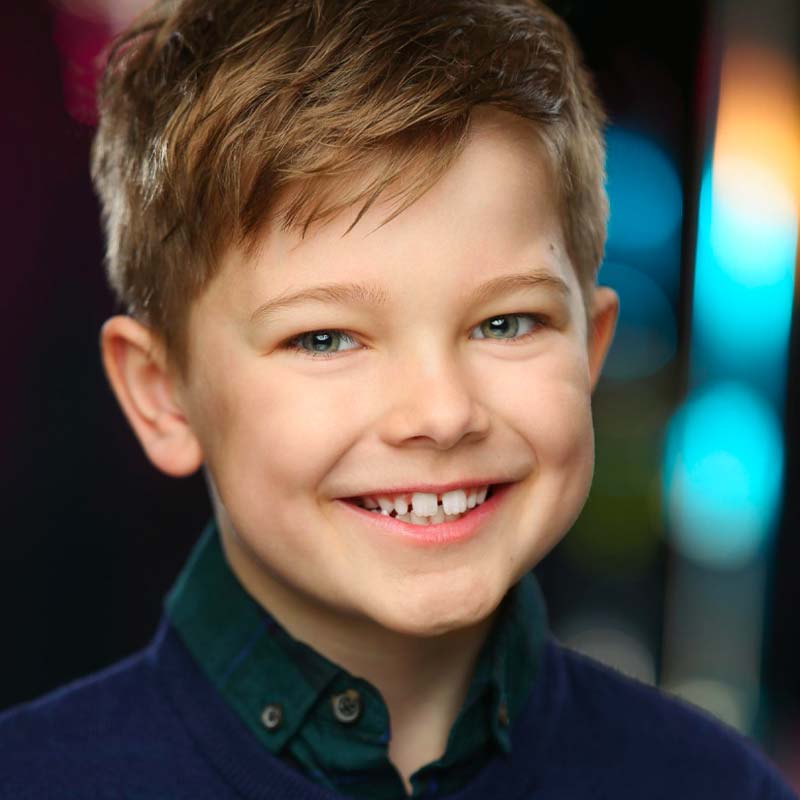 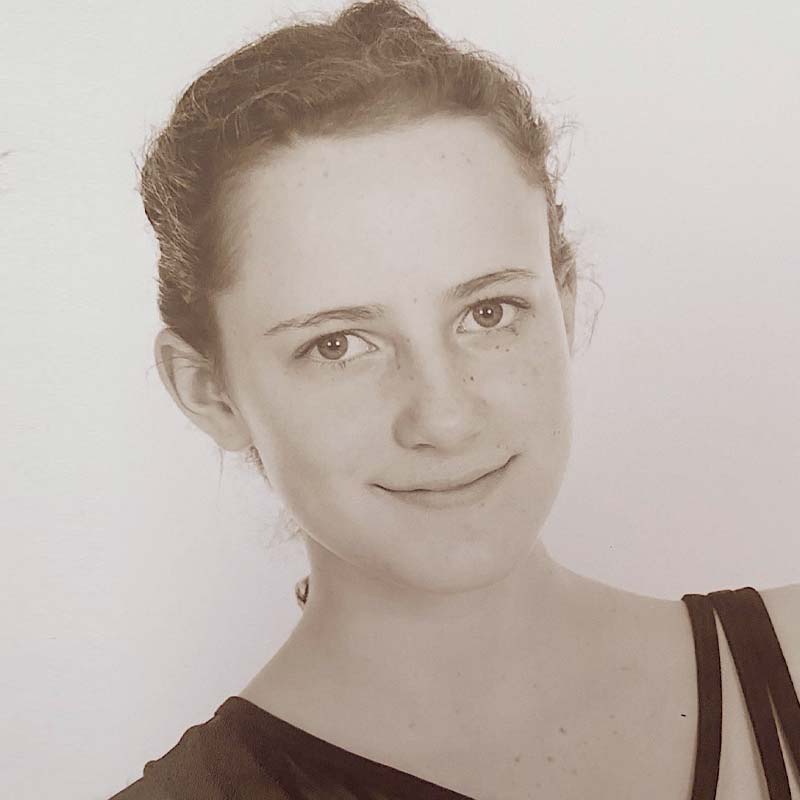