Our founder, Kevin Archbold, has many years of teaching experience, with many of his students gaining professional West-End credits, UK and European musical theatre tours, with an abundance of students gaining professional work in TV and Film. Kevin has also developed his students’ talents to help secure them placements at the UK’s top vocational performing arts establishments (London Studio Centre, Millennium, Laine Theatre Arts and Performers College to name a few).

With theatre credits such as Assistant Dance Captain/Swing/Ensemble in Grease at the Piccadilly Theatre London, Ensemble and U/S Tyrone in FAME (Dutch Tour), Ensemble in FAME (European Tour) alongside his professional choreographic credits Fame, Dutch Tour-Assistant Choreographer; Aiutmarkt 2007, National Dutch Television; Peter Pan & Aladdin, Chesterfield; Cinderella & Jack and the Beanstalk, Catford; Gina G’s – Tonight’s The Night, Astoria in London; Too Good – Promo Video; Slice O’Minnelle at the Apollo Theatre in London’s West-End, Kevin has a wealth of industry knowledge that he can pass on to the students alongside his team of hand picked tutors.

The training at KA Arts will geared towards a full Musical Theatre curriculum for all students with a focus on technical and performance training, all students will develop their skills in a friendly but professional environment.

Hear from our students !

Read Testimonials from students past and present.

Just a few of our Students’ successes ! 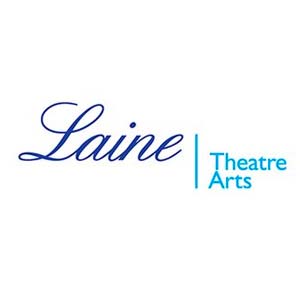 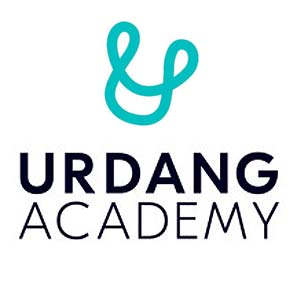 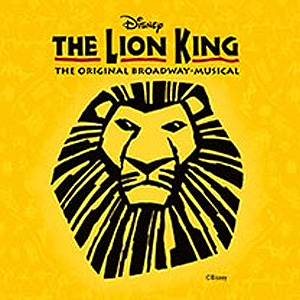 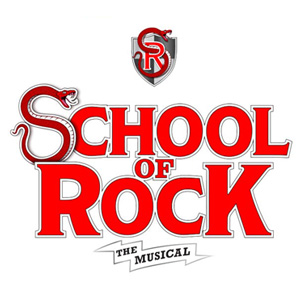 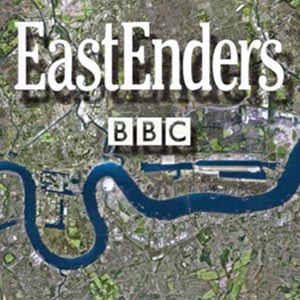 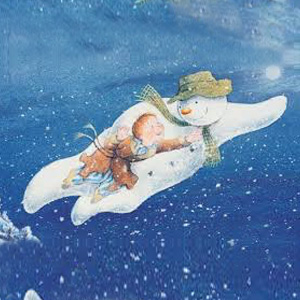 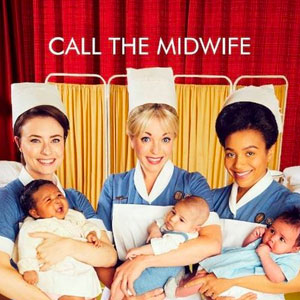 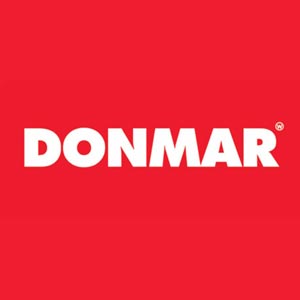 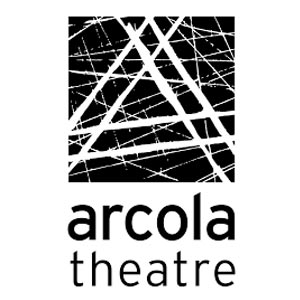 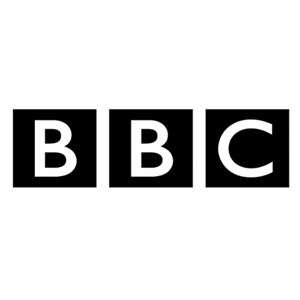 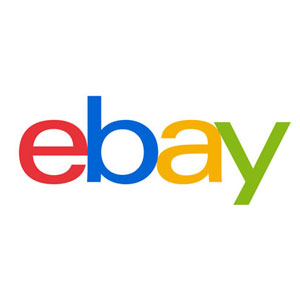 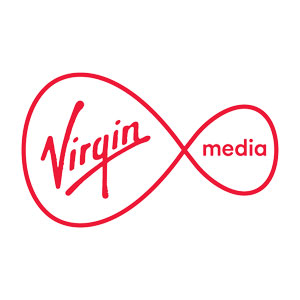 For all enquiries, please send us an email and we’ll endeavour to respond as quick as we can.

In the meantime, please click the CLASSES tab above for more info.

All classes will be held at:

Due to current Covid-19 restrictions, our classes will be held at: